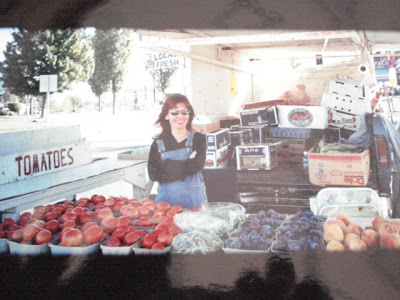 CIEJAY WITH APPLES, PLUMS AND PEACHES 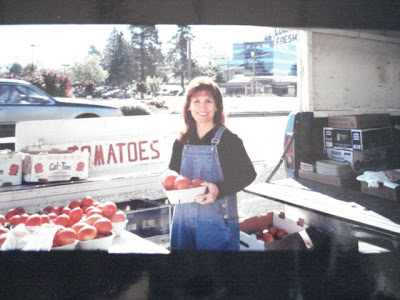 AND THE ALL TIME BEST SELLER TOMATOES 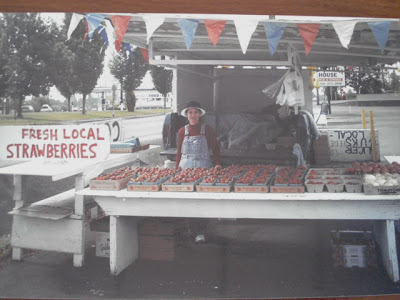 EVERYONE LOVES STRAWBERRIES TO EAT AND MAKE JAM 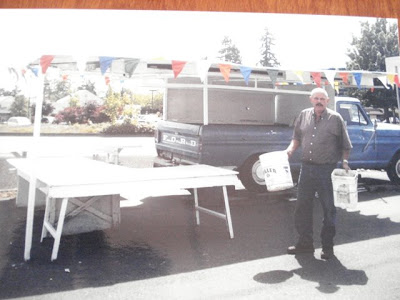 MY FRIEND MIKE BRINGS THE PRODUCE FROM HIS FARM 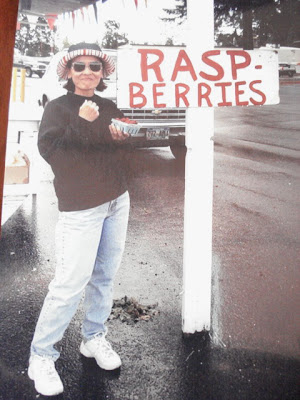 CIEJAY SELLING AND EATING HER FAVORITE 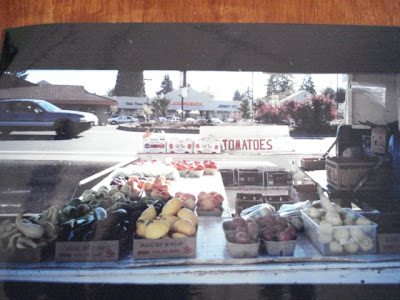 CORN,POTATOES,ONIONS, TOMATOES,SQUASH,BEANS AND ALL KIND OF SEASONAL BERRIES AND FRUIT. 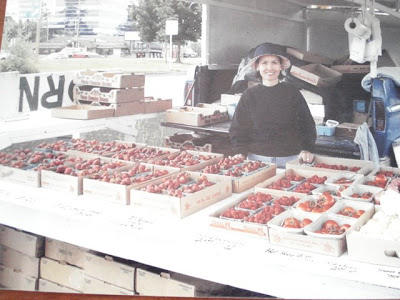 CIEJAY AND THE STRAWBERRIES AND RASPBERRIES 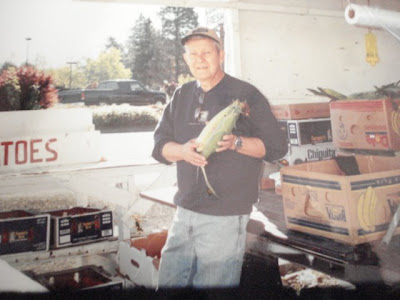 WE HAD THE SWEETEST CORN IN TOWN


If you liked reading this post (short story) and a little about our lives ,as well as our retirement , please let me know with a comment ,I've got a couple more stories that, I think you might enjoy too , let me know what you think. Malcolm
Posted by Malcolm and Ciejay Burgess at 12:51 AM 6 comments:

Kaffir Limes and their uses-----for you info --from the web

Folks come every year to harvest the young leaves from the Kaffir Lime tree in our back yard, the trees are hard to find and the leaf's fetch a good price in the markets . The leaf's are used in many Thai dishes and especially Tum YUm. Ciejay loves it , time to get a new hair do lol. 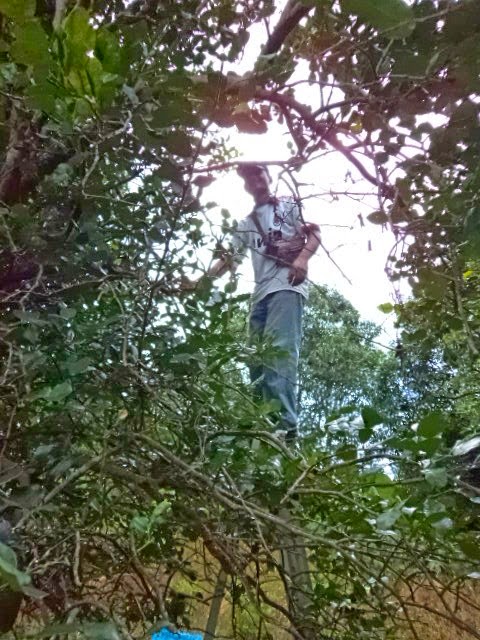 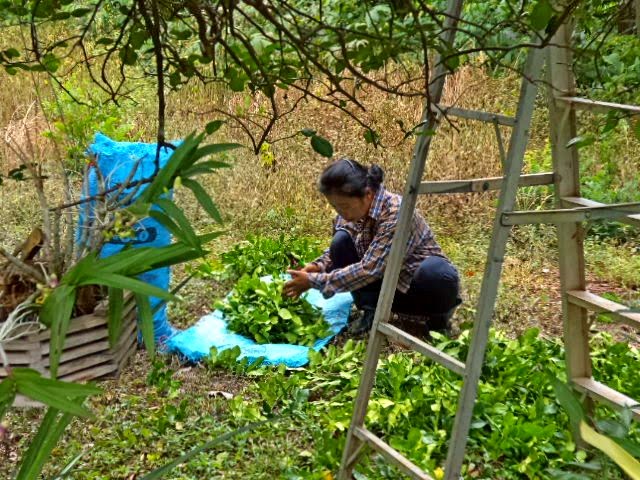 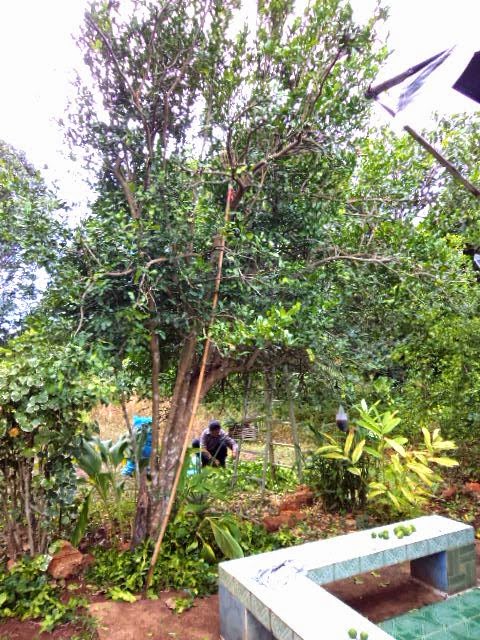 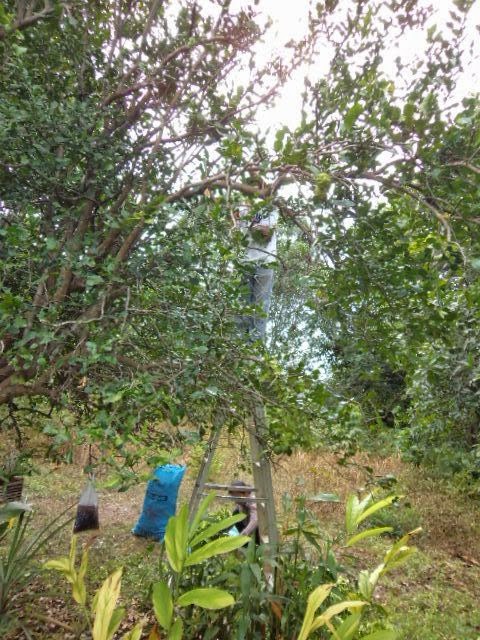 Posted by Malcolm and Ciejay Burgess at 12:30 AM 1 comment: